For weeks the Buckeyes have been playing like National Title contenders and this week they removed all doubts with a completely dominating win over the Spartans 56-7. Only arch rival Michigan stands in the way of a spot in the Big 10 Championship game and we won't have long to wait. The 10-1 Wolverines, 59-18 winners over Maryland Saturday, host the high flying Buckeyes this upcoming Saturday morning at Noon ET.

Around the Nation: Clemson's 48-27 win over Wake Forest significantly tightened the ACC race. The Tigers are battling North Carolina State for the Atlantic Division crown while Pittsburgh is on top of the Coastal Division. Rivalry weekend, my favorite weekend of the year, is upcoming which means Clemson will face South Carolina Saturday. The Gamecocks were 21-17 surprise winners over Auburn this week. Billingsley's All Time Scores are online again so check out all the great series records under the Historical Data link on the CFRC Home page. Cincinnati quieted a few doubters themselves by destroying SMU 48-14. The Bearcats travel to East Carolina for a tricky game before facing a very good Houston team in the AAC Championship. A lethargic Oklahoma offense got a much needed boost from the Sooner defense in a 28-21 win at home over Iowa State. Bedlam is on the horizon and Oklahoma State did their part to make it a huge game in Stillwater between two 10-1 teams. The Cowboys traveled to Lubbock and shut out Texas Tech 23-0. The Longhorn program is reeling with a 6th straight loss after falling to West Virginia 31-23. Texas returns home to face Kansas State in the season finale. UTSA moved to 11-0 on the season with an amazing 34-31 come from behind win at home over UAB. Notre Dame, the seemingly forgotten playoff contender, moved to 10-1 by blasting Georgia Tech 55-0. Oregon saw their playoff hopes dwindle with a 38-7 shellacking at the hands of Utah. Now the Ducks must recover and fight the civil war with arch rival Oregon State, 24-10 winner over Arizona State late Saturday night. UCLA scored the most points ever in their series with cross town rival USC. The Bruins put up a whopping 62 points against the Trojan's 33.  Louisiana-Lafayette completely dominated a very good Liberty team 42-14, moving to 10-1 on the season. The majority of the SEC took a break from conference play this weekend and blasted much lesser competition, but Alabama and Arkansas put on quite a show in Tuscaloosa with the Razorbacks throwing a scare into the Crimson Tide before falling 42-35. Missouri surprised Florida with a two point conversion to nip the Gators 24-23. Watch for Billingsley's Projections to be posted late Tuesday, and don't forget to check out the Billingsley Historical Data Section from the Home Page for a totally new and improved look at Billingsley's Encyclopedia! 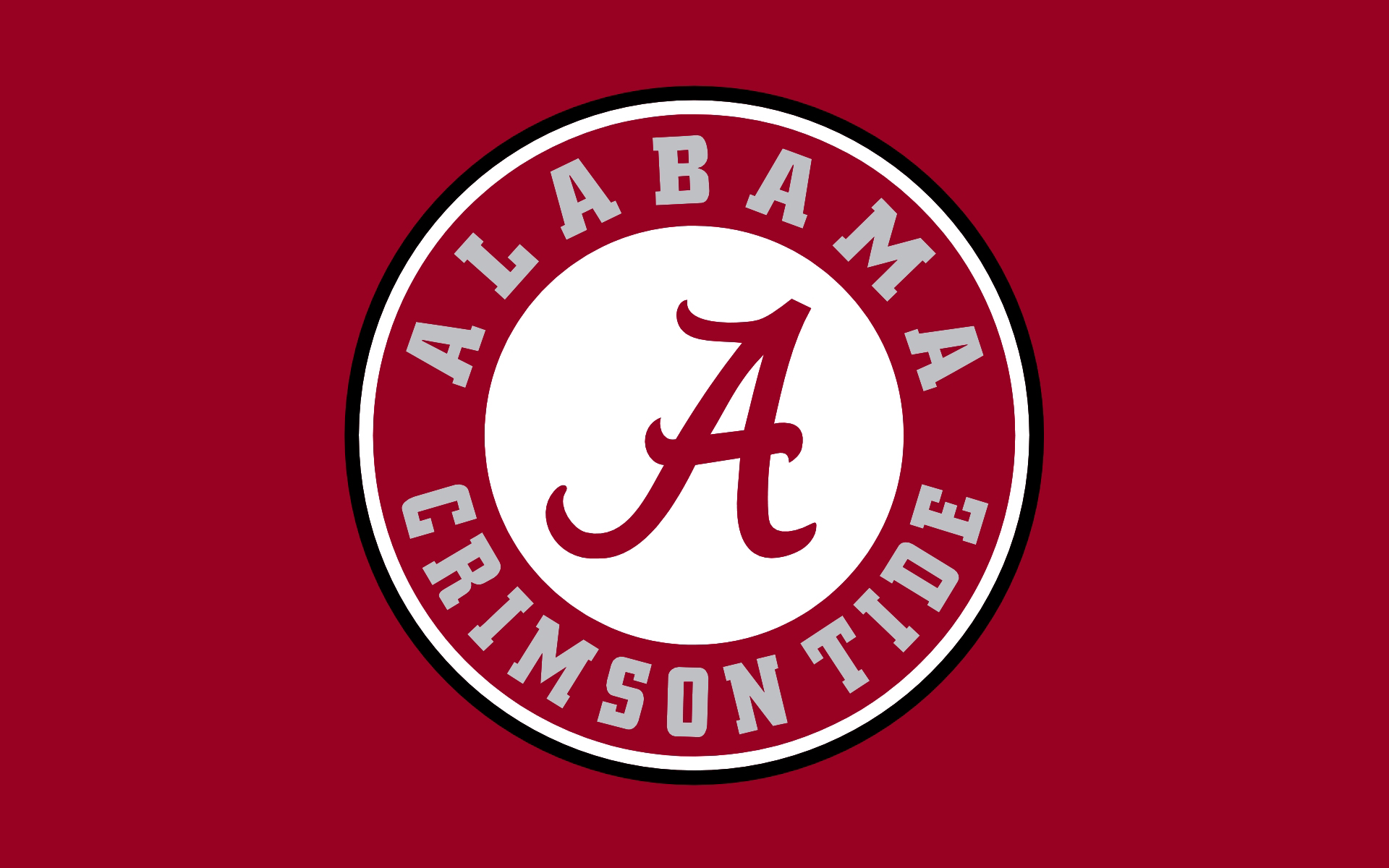 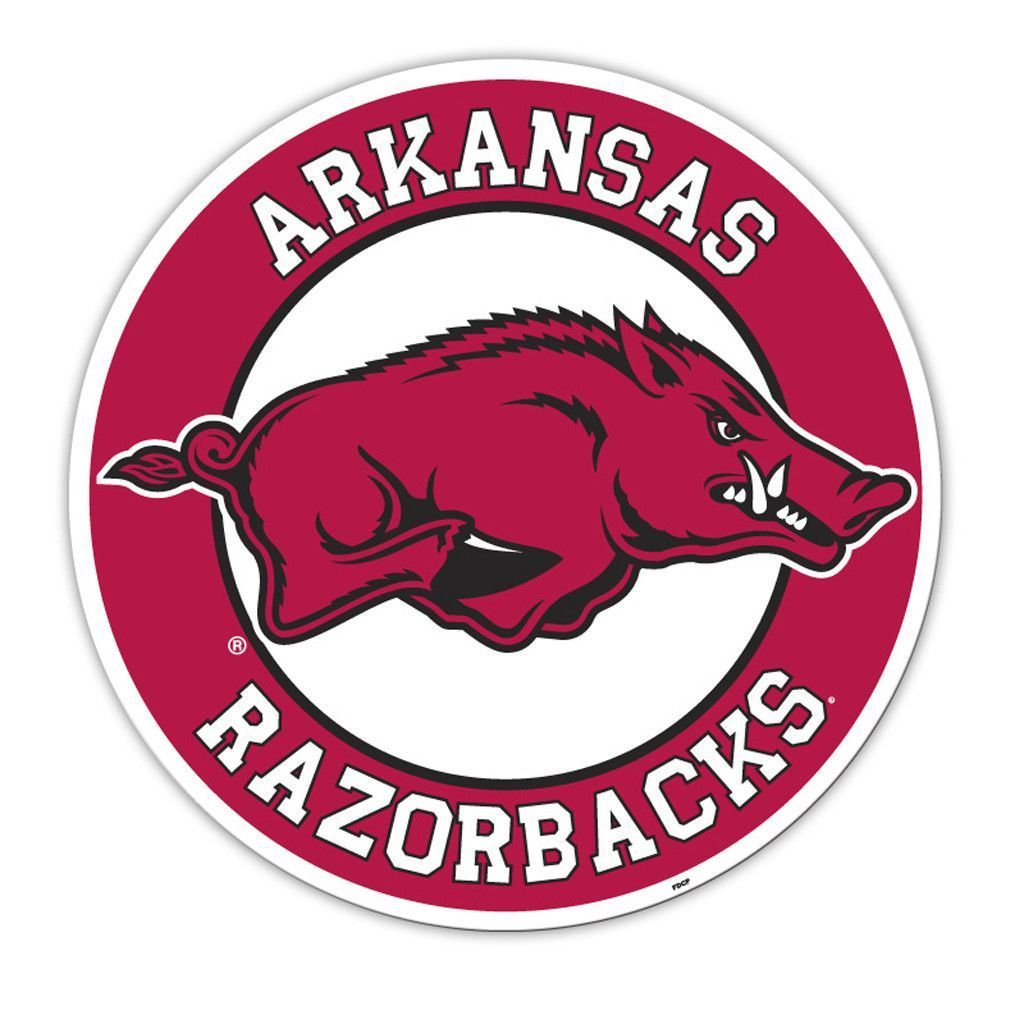 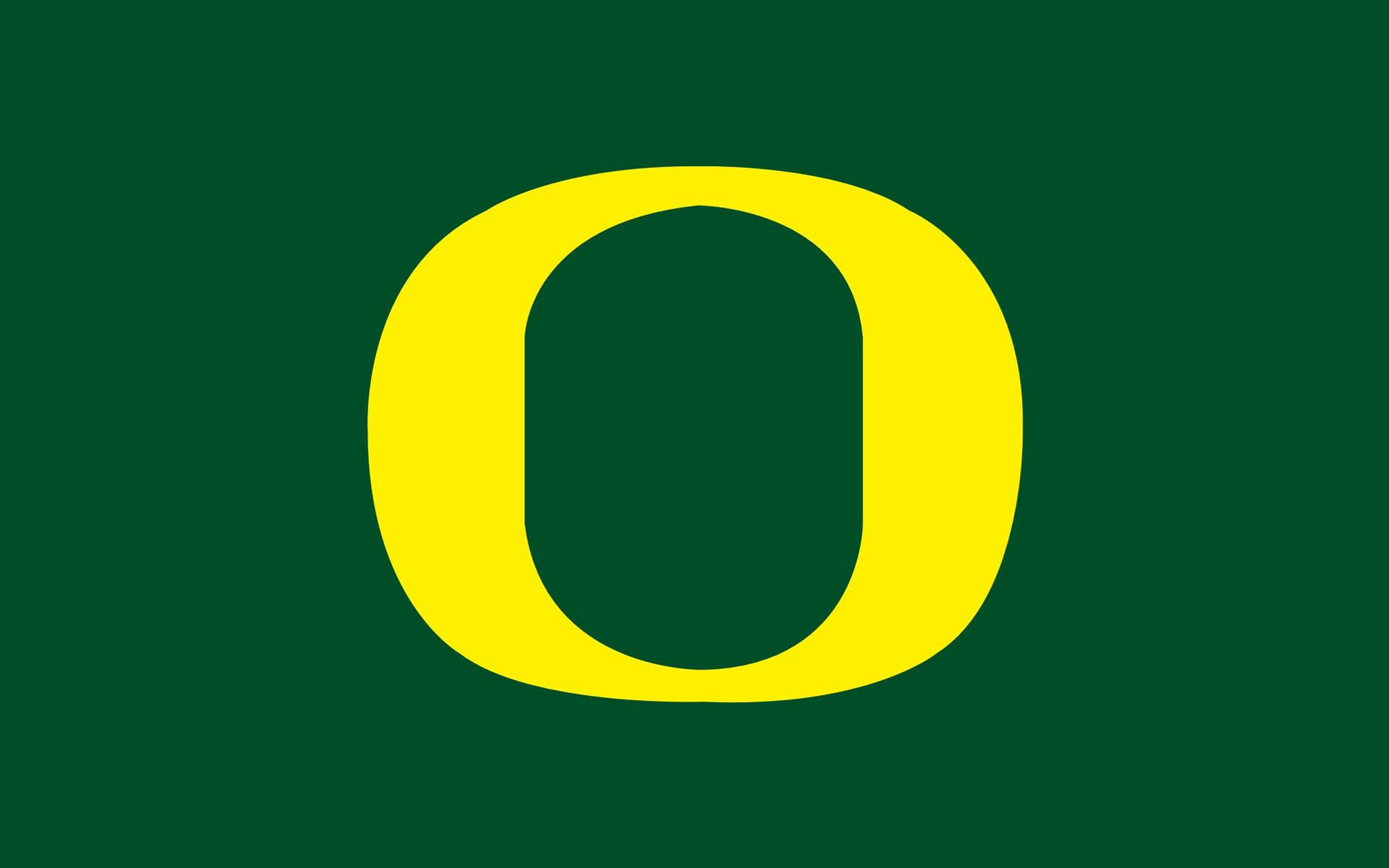