A very well prepared Baylor team created a defensive masterpiece Saturday morning, holding the mighty Oklahoma offense to just 14 points in a 27-14 home win over previously undefeated Oklahoma. The Sooners still control their destiny in the Big 12 Conference race, but the loss all but shut the door on Oklahoma's shot at the College Football Playoff. The best the Sooners can hope for now is total chaos in the remaining few weeks of the season among the nations top teams.

Around the Nation: The ACC's two top teams in the Atlantic Division squared off Saturday night with the Demon Deacons coming away with a thrilling 45-42 win over North Carolina State. Pittsburgh positioned itself well as the top team in the Coastal Division with a 30-23 win over North Carolina. Cincinnati remained unbeaten with a 45-28 win over South Florida. The Bearcats chances for a playoff spot increase with every win and a conference showdown at home with SMU is looming on the horizon Saturday. Ohio State shot down Purdue's giant killer dreams with a 59-31 win over the Boilermakers. The Buckeyes continue to dominate games like a true playoff contender ever since their loss to Oregon. Michigan continues to impress. The Wolverines went on the road and nipped Penn State 21-17. Texas fans are up in arms after a shocking 57-56 overtime loss to conference cellar dweller Kansas. The Longhorns have now dropped 5 games in a row, the longest losing streak since 1956, the year before Darrell Royal took over the reins in Austin. San Diego State took control of the MWC West Division with a 23-21 win over Nevada. Oregon enhanced their playoff hopes with a 38-24 win over Washington State. A huge game at Utah is upcoming this week. Down in the SEC, Tennessee held tough for a half, but Georgia proved to be the Nation's best team again after pulling away for a 41-17 win. Ole Miss dashed Texas A&M's conference title hopes with a 29-19 win over the Aggies. The loss all but handed the West Division crown to Alabama. Geez.....how about them Hogs! Arkansas is having quite a season. The Razorbacks traveled to Baton Rouge and beat LSU in overtime 16-13. Arkansas now stands 7-3 on the season with games against Alabama and Missouri remaining. Watch for Billingsley's Projections to post late Tuesday. 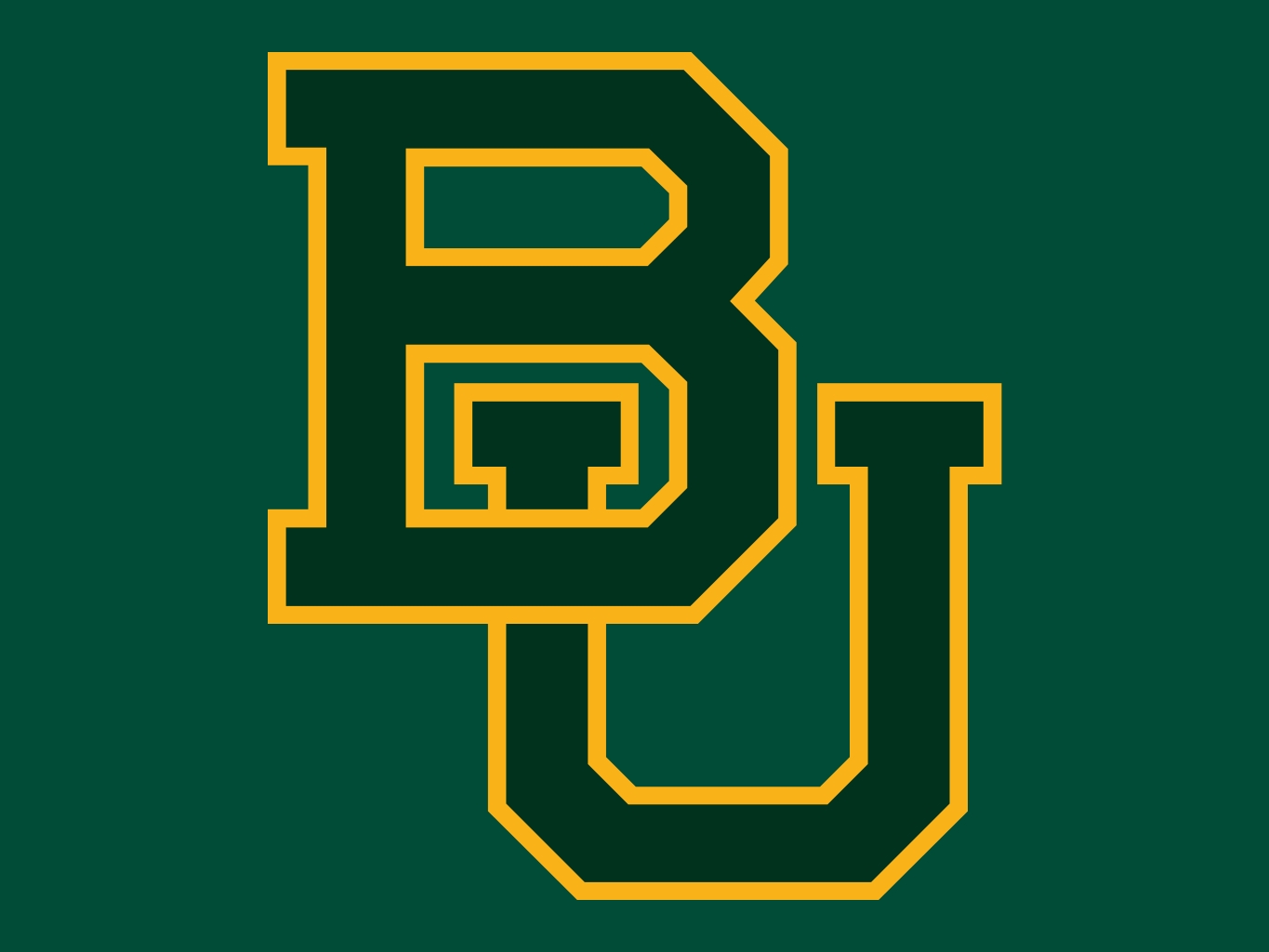