If you are an old school football fan who loves great defensive performances you were in heaven Saturday night as Georgia smothered Clemson 10-3 in Charlotte, North Carolina. In a game that lived up to all the hype, two of the top 5 teams in the nation battled in a classic showdown. Based on winning the game and the attached strength of schedule Georgia is projected to move to #1 in this week's Billingsley Report which will not be released until late Tuesday after Monday night's Louisville/Ole Miss game. Notre Dame and Florida State face off tonight. Around the Nation: Virginia Tech hosted and surprised North Carolina 17-10, serving notice that the ACC Coastal Division will be a wide open race.  Minnesota held tough with Ohio State for 3 quarters on Thursday night but the Buckeye offense came to life in the 4th quarter pulling away from the determined Gophers 45-31. Penn State put on a defensive performance of their own Saturday afternoon, shocking Wisconsin at Camp Randall 16-10. Iowa blasted Indiana 34-6 in preparation for the trip to Ames next Saturday to take on arch rival Iowa State who really struggled Saturday to escape with a 16-10 win over Northern Iowa. The Sooners seemingly had everything under control by the end of the third quarter, holding a 40-22 lead over Tulane until the Oklahoma defense inexplicably let their guard down, opening the door for the Green Wave to come within an inch of a mighty upset before finally bowing 40-35. Texas looked sweet in Sarkisian's debut as the Longhorn's blasted a very good Louisiana team 38-18. Brigham Young defeated old Border Conference foe Arizona 24-16 in Las Vegas late Saturday night.  Northern Illinois travelled deep into the heart of Dixie and came away with a shocking 22-21 win over Georgia Tech. UCLA made the Pac 12 proud Saturday night as the Bruins blasted mighty SEC contender LSU 38-27. Washington, not so much as the Huskies fell to Montana 13-7. Defending National Champion Alabama hasn't skipped a beat rolling over Miami (Fla.) 44-13, and the Josh Heupel era at Tennessee started out on a positive note as the Volunteers overpowered Bowling Green 38-6. 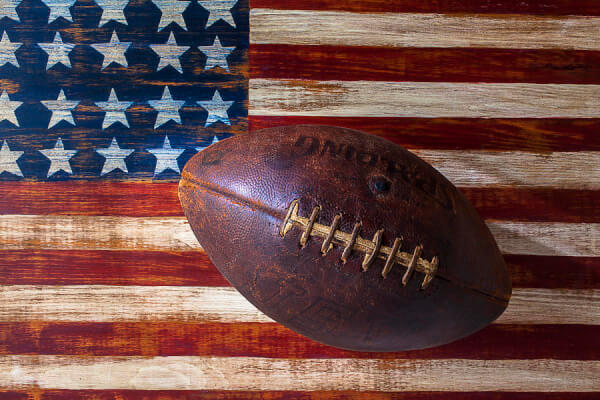 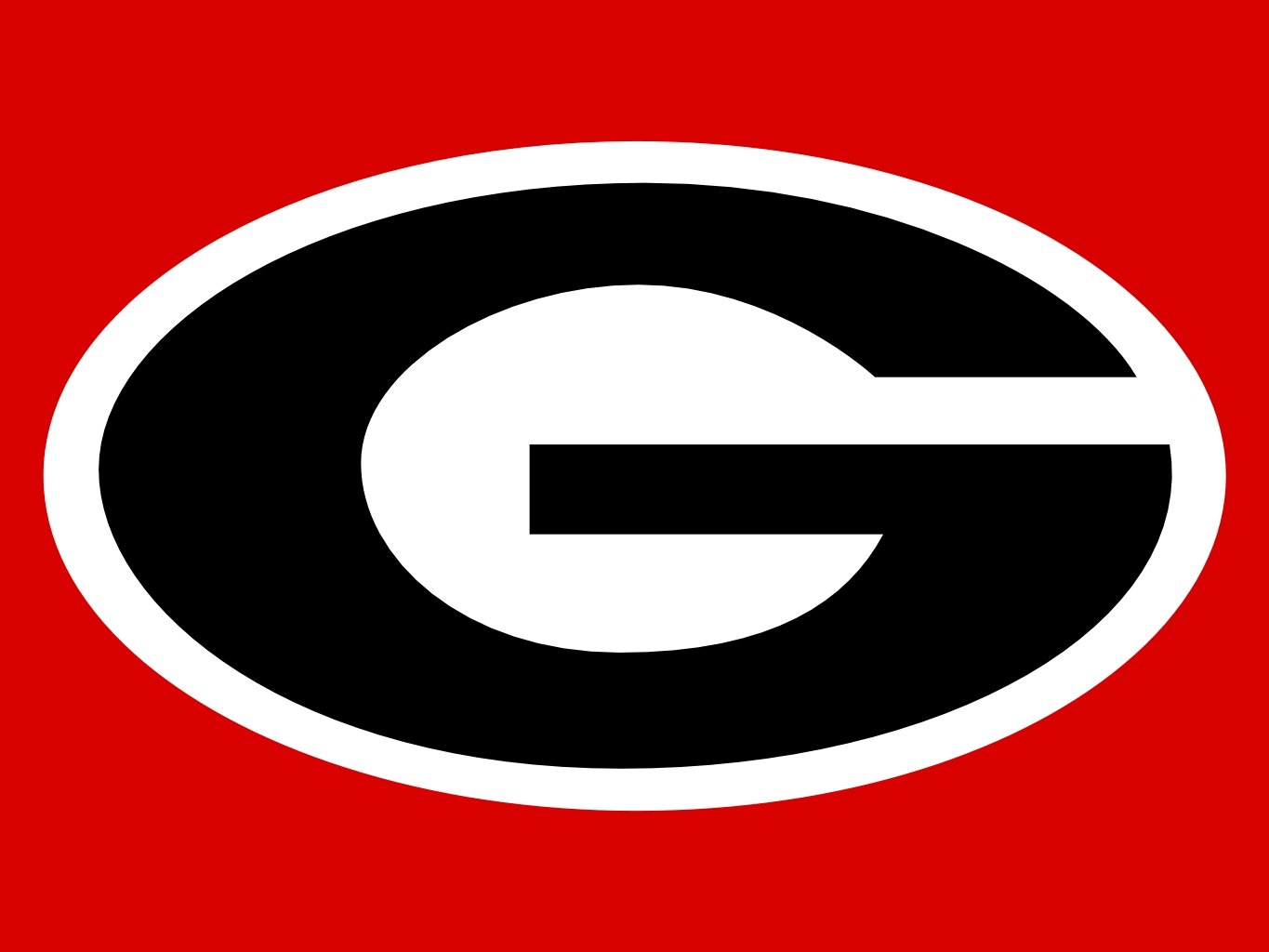