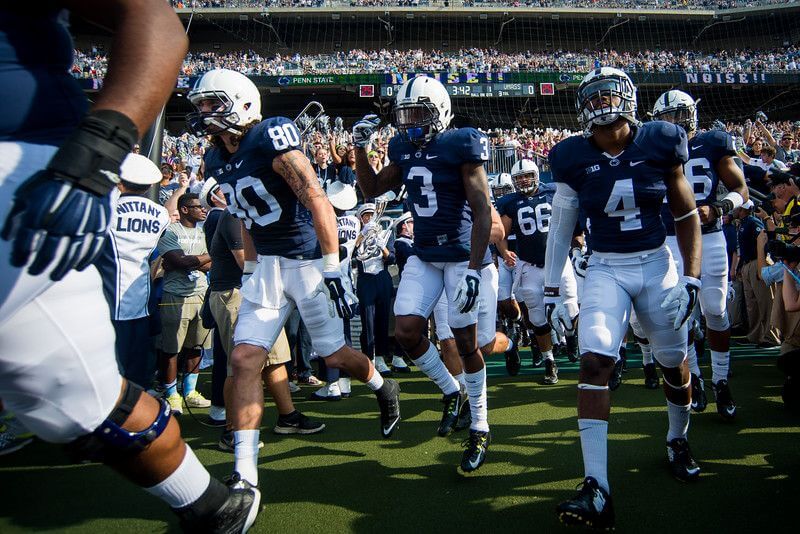 Penn State moved to 3-0 on the young 2021 season after escaping a furious upset bid in Happy Valley over a very improved Auburn team. The Nittany Lion defense once again proved to be the difference maker, holding Tiger QB Bo Nix in check on Auburn's final drive of the game. Around the Nation: Clemson, an overwhelming 22 point favorite over Georgia Tech at home in Death Valley barely escaped with a 14-8 squeaker over the determined Yellow Jackets. Pittsburgh, big winner over Tennessee in Knoxville last week must have left their mojo on Rocky Top. This week the Panthers returned home an were promptly upset by Western Michigan 44-41. Overall, the 2021 season has not been kind to the ACC. Meanwhile the American Conference is soaring with Cincinnati and Memphis both scoring big wins over Power 5 teams. Cincinnati went on the road to face Indiana and came away with a 38-24 victory while Memphis hosted Mississippi State and squeezed out a 31-29 win over the Bulldogs. Michigan State traveled to Miami (Fla.) and upset the Hurricane 38-17. The Spartans are now 3-0 as are the Michigan Wolverines who put on an offensive show in the Big House, romping over Northern Illinois 63-10.  It was far from the "Game of the Century" in Norman Saturday as Oklahoma and Nebraska celebrated the 50th Anniversary of the 1971 game, but it was a nail biter none the less. Nebraska played inspired and Oklahoma looked unprepared as the Sooners struggled but finally won 23-16. Oklahoma State visited the Blue Turf Saturday Night and surprised hosting Boise State 21-20.  Kansas State remained unbeaten with a resounding 38-17 win over a good Nevada team. Something has to give this Saturday as undefeated Kansas State travels to Stillwater to take on the undefeated Cowboys. Brigham Young continues their assault on Power 5 teams after defeating Arizona State 27-17. The Cougars have already beaten Utah and Arizona to move to #3 in this week's Billingsley Report. Brian Kelly tied Knute Rockne's all time win record for wins with 105 after beating Purdue 27-13. The Irish have an historic date in Chicago Saturday with Wisconsin. The last time these two teams met was September 26, 1964 when the heavily favored #22 Badgers fell to the Irish 31-7 in Madison. Undefeated San Diego State outlasted Utah 33-31 in 3 overtimes. I'm not a fan of the new overtime rule, in fact, if you know me very well you know I'm not a fan of overtime PERIOD. I've always thought ties serve their purpose. Alabama and Georgia remained #1 and #2 in the Billingsley Report but switched places. The Crimson Tide returned to the top spot by virtue of playing a significantly stronger opponent this week. Alabama beat #14 Florida 31-29 while Georgia was pounding #88 South Carolina 40-13. Watch for the Week 5 projections to be posted Tuesday. Defense Dominates as Dawgs Down Tigers 10-3 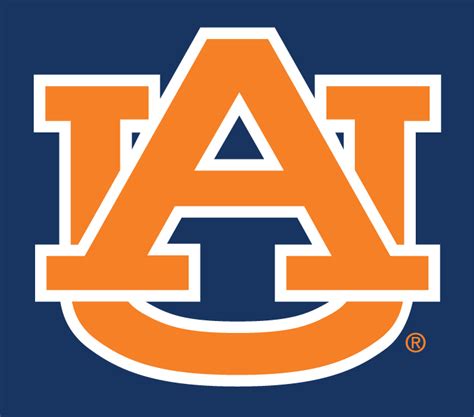