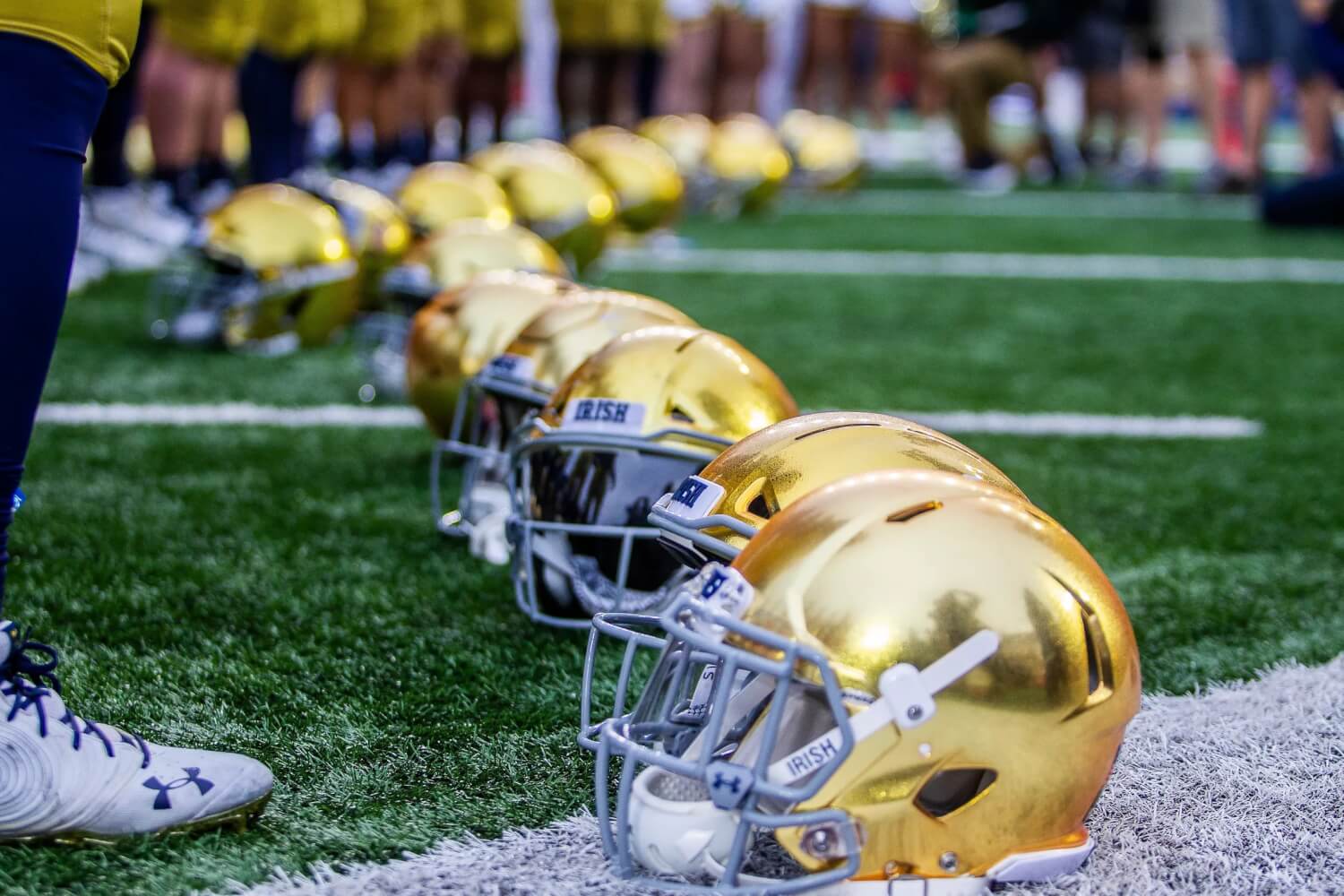 The College Football Research Center’s All Time Top Program list was released Monday, February 23 and Notre Dame held on to a razor thin margin over surging Alabama, 268.7 points to 268.1. Although Notre Dame has garnered 3 more Billingsley National Championships than the Tide, the majority of those came before 1970. Since the report is an average of the entire history of a program’s rating (relative strength) it has taken decades for Alabama to move within striking distance. Most of the Tide’s success has come since 1960. The Fighting Irish have lead the Top Program list since it’s inception in 1970, Richard Billingsley’s first year to publish rankings. But Alabama, fueled by 5 consecutive Top 10 finishes in this decade including two in the top 5 and two national championships (back to back in 2011, 2012), the Crimson Tide have positioned themselves for a takeover of the Top spot. If Alabama continues it’s dominance this fall, and Notre Dame does not improve on their recent performance, Billingsley’s projection is The Crimson Tide will become the #1 Football Program of All Time after the completion of the 2015 season. But that was not the only noteworthy news in the release. Ohio State jumped their hated rival Michigan, “that team up North” as Woody Hayes would put it, leaping from #4 to #3. This is the first time in the history of the list that Ohio State has ever ranked higher than the Wolverines. Michigan was a solid #2 in the report for over 40 years, but has slipped two spots in the last two reports alone. Jim Harbaugh’s return hasn’t come a day too soon for Michigan fans. To view the entire report, click on the link below. The All Time Scores and Schedules (Section 2 of Billingsley’s Encyclopedia) is in progress and will be updated soon.
Richard Billingsley 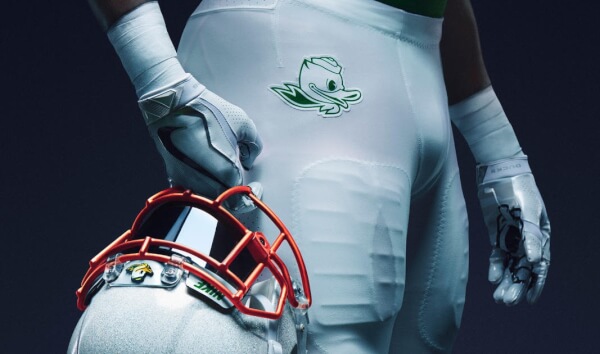