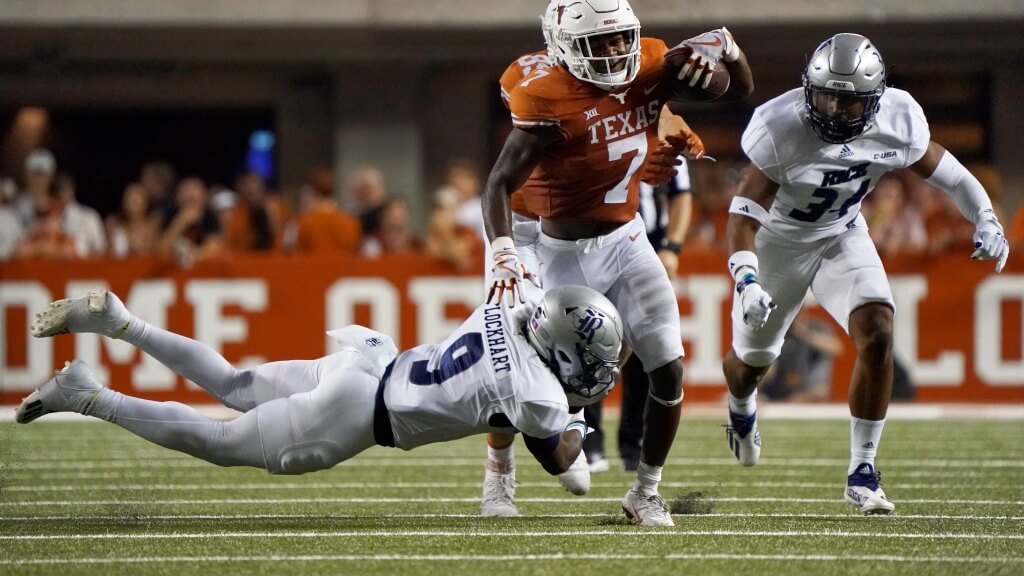 Texas built a 21 point lead over Oklahoma going into the 4th quarter but almost let the game slip away as the Sooners stormed back to tie the game at 45-45. The Oklahoma defense, true to it's much maligned nature, could not stop Texas on the Longhorns final drive. The Texas offensive line was the difference in the game. They dominated the line of scrimmage, opening huge holes for the running game and giving ample time for Texas QB Sam Ehlinger to pick apart the Oklahoma secondary. Texas kicked a 40 yard field goal with 9 seconds left on the clock to win in regulation 48-45. Around the nation: After trailing the Seminoles for most of three quarters, Miami scored 21 points in the second half to survive Florida State's upset bid 28-27. The American conference race is shaping up to be quite a contest as three teams, Central Florida, South Florida, and Cincinnati all remain unbeaten after 7 weeks of play. Iowa State blew into Stillwater and surprised Oklahoma State 48-42. The pesky 2-3 Cyclones certainly appear to be in position to influence the Big 12 race. Notre Dame, sporting a 6-0 record remained on top in the Billingsley Report after a dominating win on the road over another Top 25 team. The Irish beat Virginia Tech 45-23. San Diego State took a huge leap forward in the race for the MWC championship by surprising Boise State 19-13 on the Broncos home field..... But don't overlook Hawaii, the Warriors are 3-0 in conference play. Colorado is quietly putting together a great season. The Buffaloes are 5-0 after handling Arizona State 28-21. In the SEC Alabama and Georgia continued to roll while LSU and Kentucky suffered their first loss of the season, both playing on the road. The Tigers lost 27-19 at Florida, and the Wildcats lost at Texas A&M in overtime 20-14. Billingsley's Week 7 Ranking reports are now online, and week 8 projections will be posted Monday, October 8th. 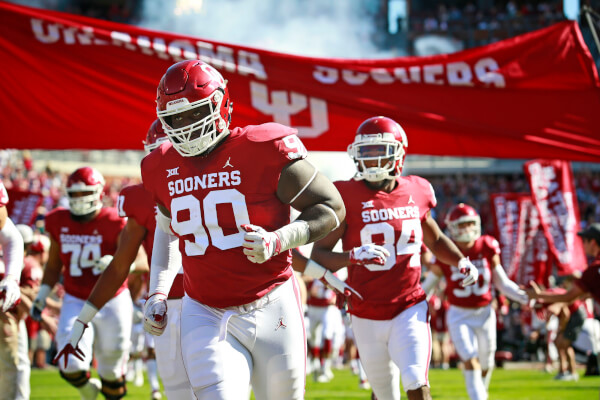 Sooners Squeak by Army in Overtime 28-21