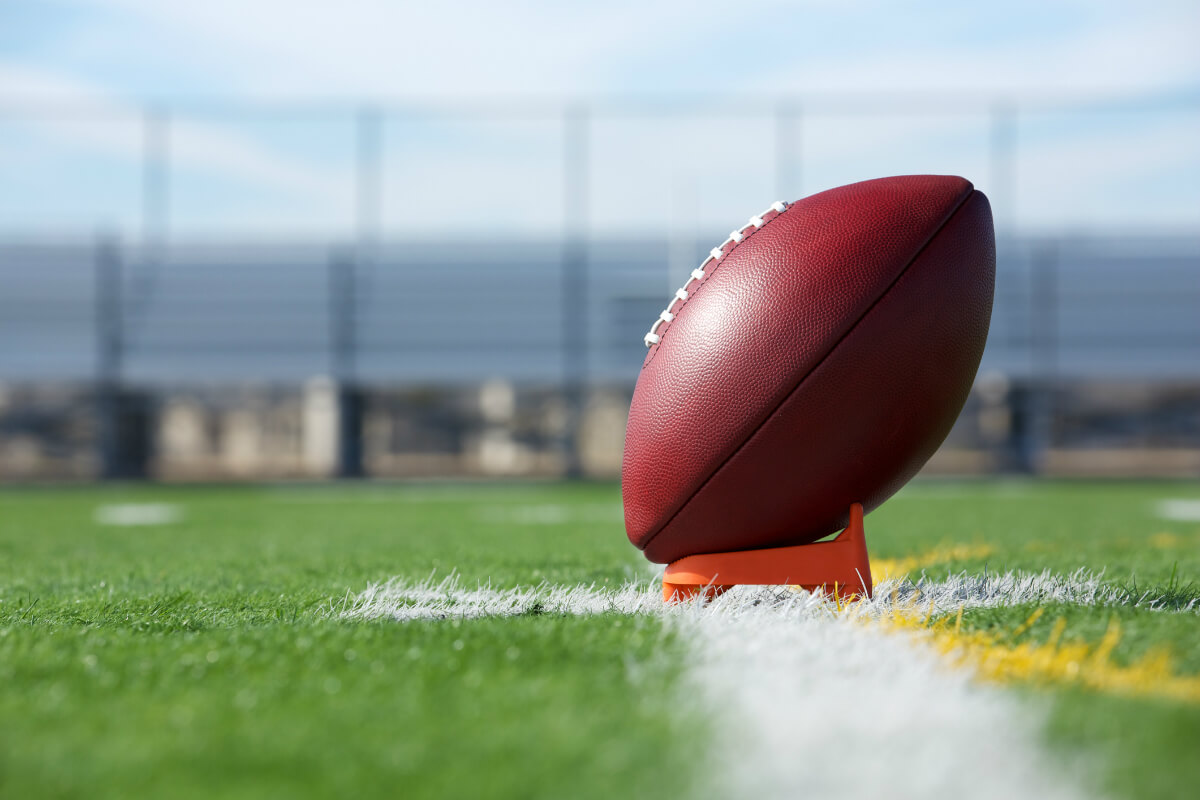 In the Nation's premier game of the week, the Florida Gators edged the Auburn Tigers 24-13. The win catapulted Florida into national title contention, but far from removes Auburn from the discussion. Scheduling is the Tiger's best friend in the sense that Auburn has the opportunity to play and beat LSU and Alabama, both current Top 5 teams. Moving forward undefeated, which would include a win over Georgia (or a rematch win over Florida) in the SEC Championship game would most certainly place Auburn in the College Football Playoff. Lots of football still to be played in 2019. Around the nation: Cincinnati took a huge step towards the American Conference Crown Saturday as the Bearcats sneaked by UCF 27-24. This conference crown looks wide open though, with Memphis and SMU still undefeated and Temple, Tulane and Navy raising some eyebrows. Michigan State has a great defense which makes Ohio State's 34 points that much more impressive. The #1 Buckeyes were just too much for the Spartans to handle with Ohio State posting a 34-10 victory. Speaking of defense, Michigan managed to post a big conference victory over Iowa, 10-3. Wisconsin and Penn State rolled along with Minnesota, who is still undefeated and putting together quite a season, under the radar. Oklahoma and Texas both posted victories on the way to their Red River game in Dallas Saturday. The Sooners will be slightly favored and go into the game undefeated at 5-0. Hmmmm.....the last three times Oklahoma went into the game undefeated Texas won. The Sooners are hoping to start a new trend. Baylor remained unbeaten moving to 5-0 after traveling to Manhattan and surprising Kansas State 31-12. Oregon took one step closer to becoming the cream of the Pac 12 crop by beating California 17-7. Later that night Stanford shocked visiting Washington 23-13. Earlier Saturday Arizona went on the road and surprised Colorado 35-30. The 4-1 Wildcats are quietly putting together a good season. The upcoming schedule is daunting though, Washington, USC, Stanford, Oregon, Utah and arch rival Arizona State. YIKES! The SEC owns 5 spots in this week's Billingsley Report Top 7: #2 LSU, #4 Florida, #5 Georgia, #6 Alabama and #7 Auburn. Something has to give again this week as Florida travels to Baton Rouge to battle the Bayou Bengals of LSU in one of the season's blockbuster games. 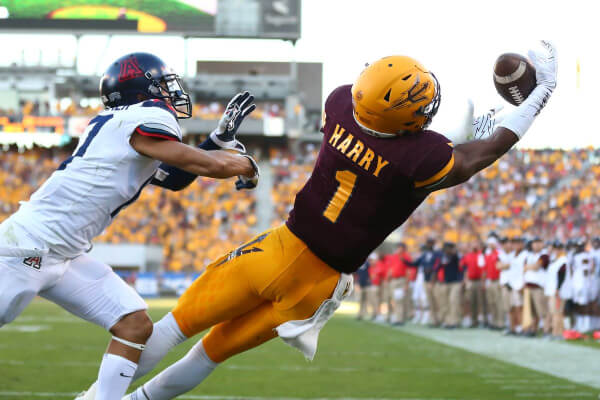 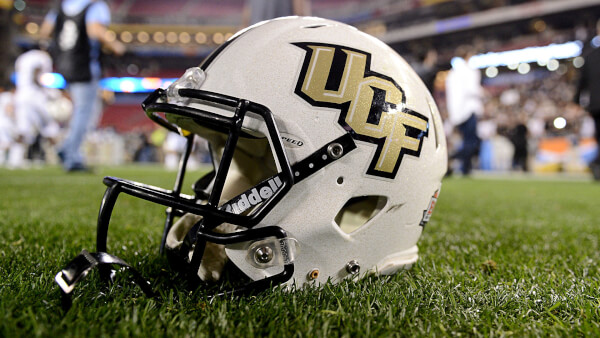